But It's a Social and Political Issue! 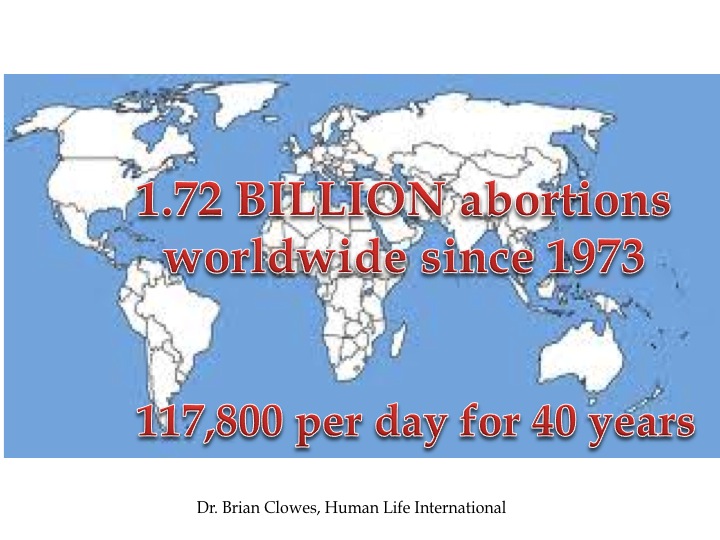 will crush your head" Fast forward, "The r