Why PRAY to End Abortion 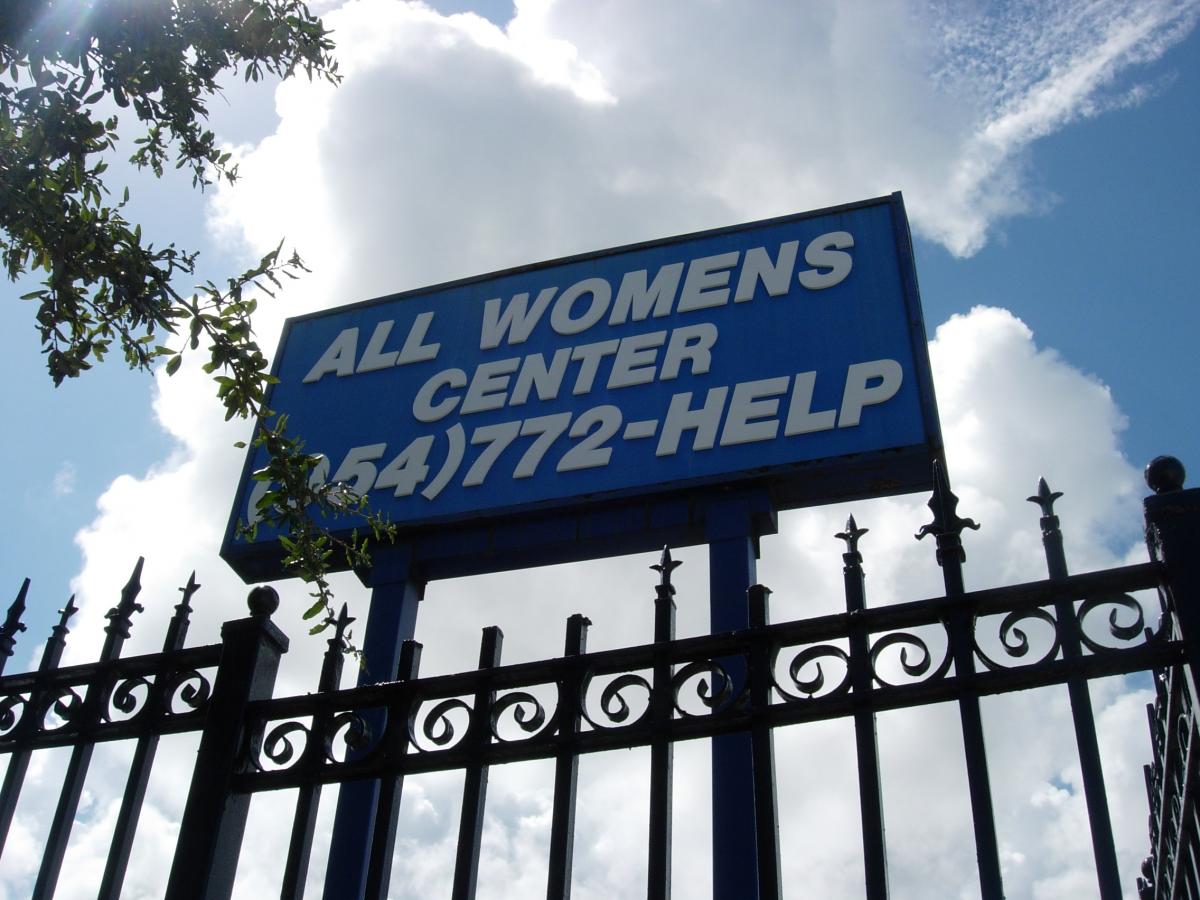 (This is a slightly edited version of a message I gave at the Mid-Point Rally of 40 Days For Life Fort Lauderdale, on October 18, 2012, Day 23 of the prayer and fasting campaign.)

Last Friday, well into the second hour of my vigil at the All Womens Center, I watched a man, perhaps in his mid thirties pull into the parking lot and enter the center alone. About twenty minutes or so later, he and a women left the center, got into their late model automobile and drove off. From everything I had observed over that last hour or so, they had just made an irreversible decision and taken the life of their child.

I was overwhelmed with a vicarious sense of their loss. It was emotionally painful with tears of sorrow, even momentary sobs.

You see, at least two things had contributed to that visceral response. First of all, I realized this couple had just denied themselves the privilege of ever looking into the eyes of their child. They would never know the unique and distinct personality of a child God had meant for them.

My mind was filled with the imagery of looking into the eyes and the joy I have of knowing my three and a half year old grandson Adrian, who himself was the result of an unplanned pregnancy. Born out of wedlock, but by the grace of God given a chance to live by his mother. [Most aborted children are conceived out of wedlock.]

He and his mother have lived with us for over three years now. Just the day before, it had been "Papa time" when I cared for Adrian as his mother went to work late that afternoon. We had spent several precious hours together down at the beach and the jetty.

Secondly, on that Friday, every client that went in or exited during the two hours I stood alone in front of the center, were African American. For five years I have been working in the African American church community seeking to sound the alarm of the genocidal effect of abortion in America's Black community.

At Friday's vigil, I realized that I was witnessing Black Genocide, and it was not easy to watch.

The founder of World Vision, the late Dr. Bob Pierce once said,

"Break my heart with the things that break the heart of God." That was his heart cry.

In April of 2009, Christine J Gardner, writing in "Christianity Today" commented on those words.

"...that is precisely the experience of the biblical prophets. They saw the abuse of the people God loved with his eye and loved them with his heart--and thus they wept with the tears and decried injustice with his voice." She continues, "If... the primary purpose of fasting is to draw near to God's heart, a true fast will result in our seeing as God sees and weeping over injustice as God weeps over it." (CT 04-05-99 "Hungry For God," pg. 31)

If that were the only result we experienced from prayer and fasting in the 40 Day For Life Fort Lauderdale campaign, may I suggest to you, that alone would be worth it.

What am I saying? This fast gives God the opportunity to do something not just regarding the evil of abortion, but an opportunity for God to do something in our hearts as those he has called to the work of ending abortion and to a ministry of intercession on behalf of the unborn.

"Fasting helps to express, to deepen, and to confirm the resolution that we are ready to sacrifice anything, to sacrifice ourselves to attain what we seek for the kingdom of God." (With Christ in the School of Prayer)

Last week after returning from one of the vigils I told my wife, "I feel God is, 'schooling me,' to use a word from my children's generation, "as I participate in the prayer vigil." And I welcome it, as He is teaching me how to respond to America's abortion crisis as I gain a better understanding of how He views all of this.

And that is exactly what the Church is wrestling with, or should be wrestling with today. What does God think of all of this? I believe that is one thing God wants to do for us through this season of prayer and fasting at the All Womens Center or as you fast and pray from some other location.

But I believe of equal importance, is that God wants to "school us." In other words,
He wants to birth His heart for the unborn in our hearts. He wants to break our hearts with the injustice that breaks His heart. And He wants to do this by drawing us to Himself.

You see, the intimacy and fellowship with the Lord experienced in prayer and fasting becomes the very conduit through which He touches and changes our lives, freeing us to respond in compassion and love to those both deceived and blinded to what they are doing by their participation in abortion.

Remember that, to God, knowing Him, is far more important than what we do for Him.

In Matthew 9, Jesus was asked why his disciples did not fast as did the disciples of John and the Pharisees. Perhaps you remember Jesus' response, in verse 15,

"How can the guests of the bridegroom mourn while he is with them? The time will come when the bridegroom will be taken from them; then they will fast."

In the Sermon on the Mount, Jesus addressed the issue of fasting as recorded in Matthew 6:16-18,

“When you fast, do not look somber as the hypocrites do, for they disfigure their faces to show others they are fasting. Truly I tell you, they have received their reward in full. But when you fast, put oil on your head and wash your face, so that it will not be obvious to others that you are fasting, but only to your Father, who is unseen; and your Father, who sees what is done in secret, will reward you.

Two observations from these passages - first, Jesus assumed his followers would fast. He says "when you fast" not "if" you fast. It wasn't a matter of "if." It was a matter of "when." He said, the day would come when his disciples would fast in his absence.

Second, motive is key. He exposed the hypocrisy of those who fasted to be seen. We fast to the Lord, not to gain the recognition of man. On the contrary, we fast to humble ourselves before the Lord.

David said, "I put on sackcloth and humbled myself with fasting" (Psalm 35:13)

And Peter's spiritual principle is so appropriate here, "God opposes the proud but gives grace to the humble." (1 Peter 5:5) Through fasting, we position ourselves for an out-pouring of God's grace.

I don't know how many of you are old enough to remember the era when telegrams were used. I remember as a boy growing up in Japan in the 1950's and 60's that my parents used them. Remember, back then there was no internet , no skyping, no emails or texting. It took several weeks to get an airmail letter from the States.

There were telephones of course, but we rarely received phone calls from the States or made calls to the States because it was cost prohibitive, around $25 a minute. So telegrams were used to send important messages quickly.

When the man came to the door and delivered the telegram it wasn't set aside to be read at a later time. No, if a telegram came you knew it was important. You opened it and read it immediately. I remember seeing some of those telegrams. There was no concern for proper syntax, just the minimum number of words to get the message across. You paid for telegrams by the word.

"Fasting is calculated to bring a note of urgency and importunity into our praying, and to give force to our pleading in the court of heaven."

This is God's provision for us to call upon Him not only for His help but to seek to know His heart and passion for the unborn as we move into deeper fellowship with Him.