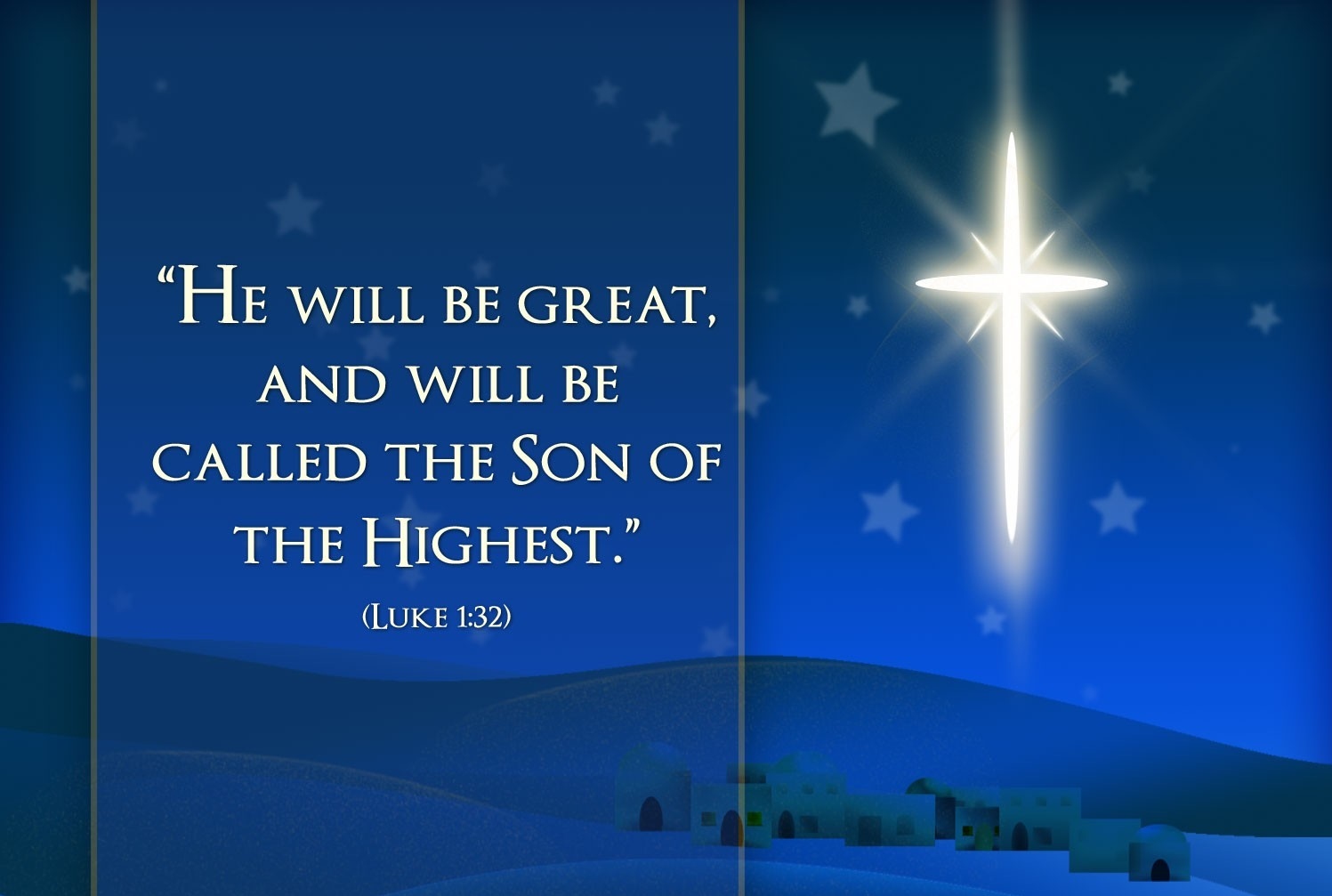 One of my fears, and that of many Jewish people, is that if we become believers in Jesus we will no longer be Jewish. If Jesus is the Jewish Messiah than it is the most Jewish thing in the world to believe in Him. And I do believe in Jesus! He is my Messiah, my Savior and my Lord. And I’m still Jewish.

Christmas or “Messiahmas” (as some Jewish believers like to say) is all about the birth of Jesus. The angel said “She will give birth to a son, and you are to give him the name Jesus (Yeshua), because he will save his people from their sins." Matthew 1:21

In Matthew 1:18-25 we have the account of the birth of Jesus. Mary (Miriam*), a virgin, has become pregnant with the Messiah through the Holy Spirit. Joseph (Yosef*), thinking she has been unfaithful to him considers divorcing her. Jewish betrothal or engagement in those days meant the couple was married but had not yet consummated the marriage and did not live together until the husband prepared a place for her. This usually took about a year and then the husband would come unannounced to get his bride to take her to the home prepared for them. A beautiful picture of our betrothal to Yeshua and His preparing a place for us and will return unannounced to take us to be with Him forever!

Joseph is visited by an angel who tells him this is of God and to take Mary as his wife. The angel also tells Joseph that Mary is pregnant in fulfillment of the prophecy found in Isaiah 7:14 that
"The virgin will be with child and will give birth to a son, and they will call him Immanuel"--which means, "God with us." Matthew 1:23

Joseph’s emotions went wild when he learned that Mary was pregnant. Thankfully God revealed to Mary and Joseph and then to us that this was of God and that the Messiah had come to save us from our sins. "Glory to God in the highest, And on earth peace, goodwill toward men!"

*Miriam and Yosef are the Hebrew names of Mary & Joseph


MAN OF WOOD
Reprinted by permission from Moody magazine, December, 1991 by Jerry B. Jenkins

“You know my story. I was in love with a girl as beautiful inside as out, and trust me, her beauty was obvious. She would come by at the end of my day with a fresh pot of drinking water. That was my signal that it was time to brush from my hair and beard the wood chips of a long day of planning and sawing. My hands were rough and callused, my wrists sore from swinging the mallets.

Mary demurely turned away when I loosened the top of my apron and stood bare chested at the water trough to wash. When I was again covered, I would smile and say, "Now my sweet girl, something to drink." There could not have been a happier man in all of Judah.That fresh, pure water Mary drew from a spring near her home cooled my throat and revived me. I would gather her tiny frame and hold her close, wondering at how a man of such humble station could be blessed with such a treasure. She was my intended, my wife to be.

But then came the day of my tantrum. How would you have reacted? My first clue was that she had forgotten the water. I couldn't be angry about that. Though she had been faithful with that gift every day since our betrothal, I could just as easily have drawn my own water. But also this day she did not turn her back to me when I washed. She merely sat with her eyes cast down. In a strange way she shone, despite her secret. "What is it?" I asked her, cupping her face in my hands. "You will not believe me,!' she said. "You will not understand." Her words cut deep. How could she question the faith and sympathy of a man who loved her more than life itself? But she was right. "I am with child," she whispered, and my blood ran cold. "An angel appeared to me," she said, but before she could continue I rose and threw a plank against the wall.

We had remained pure. I had loved her too much to defile or defraud her. Who had come between us? What evil one had ruined our lives, our love? I fought hatred, revulsion. I could not picture it. There was no imagining that could include my beloved in sinful embrace.

My lips trembled and I shuddered. I turned my back to her, wondering how I could break our engagement without further humiliating her. Despite my anger and grief, I wanted to do what was best for her. She pleaded with me to understand, but I could not look at her."I have not sinned," she told me. "What is within me is of the Ruach HaKodesh, the Holy Spirit."

I was not moved. An angel had appeared to her, she said. The Scriptures told of such visits hundreds of years before. That didn't happen anymore. When she hurried away in tears, my heart was broken. I could not fathom a lie from her lips, but who could believe this? I thought of the men in the village I must see about an official putting away of my espoused one, and I fought for self control as I reminded myself that God no longer visited mankind through angels.

That night the angel of the Lord appeared to me. "Fear not" he said. I confess I disobeyed. He told me to take Mary as my wife because the child that was conceived in her was of the Ruach HaKodesh, Holy Spirit. He told me of the impending birth of Yeshua the Messiah. I stole away in the night and approached Mary's home.

A candle burned near where she sat, as if she awaited me. "Mary," I whispered, "forgive me. The angel appeared to me, too." She embraced me and forgave me, and thus began a journey that would forever change our lives and the lives of millions through the ages.

The rest is His story.”


Consider joining in our short-term witnessing campaign in August 2014! See our attachment for more info! OR click on "Contact Us" at www.awakeoisrael.org!